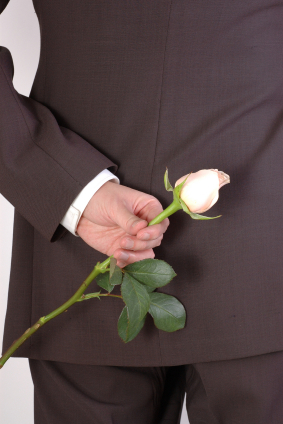 Generally, prenups are valid in all states. However, there are a number of things you must avoid so that you do not make your prenuptial agreement invalid.

(a) Substantive unconscionability. The court will look at the terms of the prenuptial agreement, to see whether they are fair. In examining this, the court will look at both the effect of the terms when the agreement was signed, as well as when the parties separate. So, what may have been fair when you signed it, over the years may become unfair, for instance due to unforeseen circumstances during your marriage. In short, you want to be fair in your prenuptial agreement. If you overreach in your agreement, a court will likely find it invalid.

(b) Procedural unconscionability. It is not just the contents of your prenup the court will look at, but also the circumstances surrounding the negotiation and preparation of your agreement. Make sure to be fair and open with your partner throughout the process.

Just like all other agreements, a prenuptial agreement will be found invalid if it was signed under duress. A stereotypical example of this would be if one partner held up a gun to the other’s head and said “sign this or I’ll kill you.” Obviously, no court will find that sort of agreement to be valid.

However, in family relationships, duress can be much more subtle – for instance, even a threat to call off a wedding once the invitations are sent out can be considered duress.

The best way to avoid claims of duress is to complete the prenup process as early as possible. This gives the other party a chance to back out of the agreement or wedding if they believe they were pressured into signing the agreement.

There needs to be full and frank financial disclosure for a prenup to be valid. I’ve discussed this topic in detail here.

A prenup cannot deal with children, and any provisions in your agreement that do will be invalid. This means that you and your spouse cannot agree in advance about custody, visitation, and child support. The idea is that the court has the overriding power to determine what is in the best interests of the child. As well, it is difficult to tell in advance, for instance before the children are even born, what a child’s best interests are.

Certain legal formalities must be observed in entering into a prenup. The prenuptial agreement must be in writing – an oral prenup is not normally valid. Your agreement must be signed, and normally witnessed or notarized as well.